The pipes are easy to locate with the Variotherm pipe locator or using thermofoil. 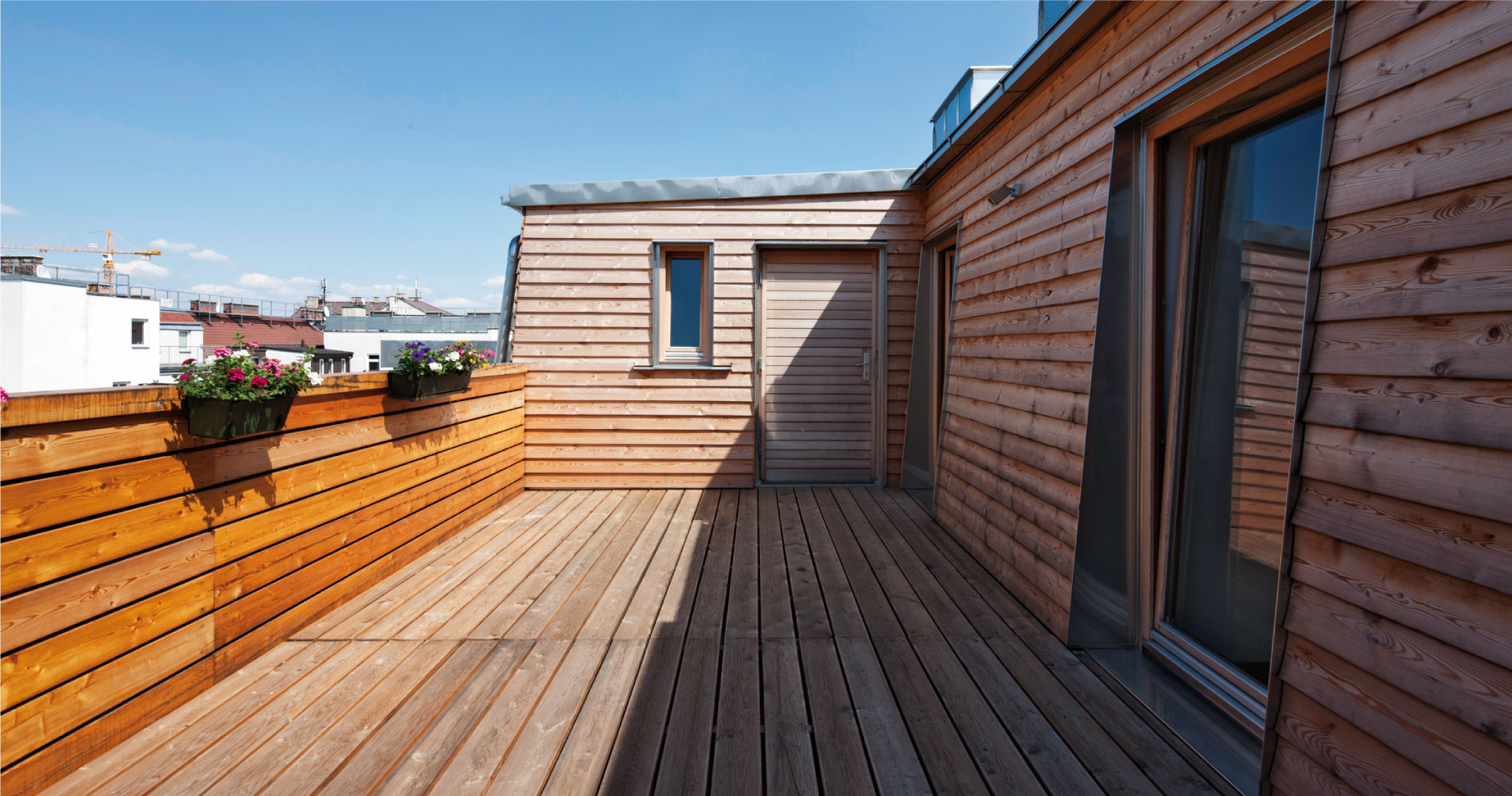 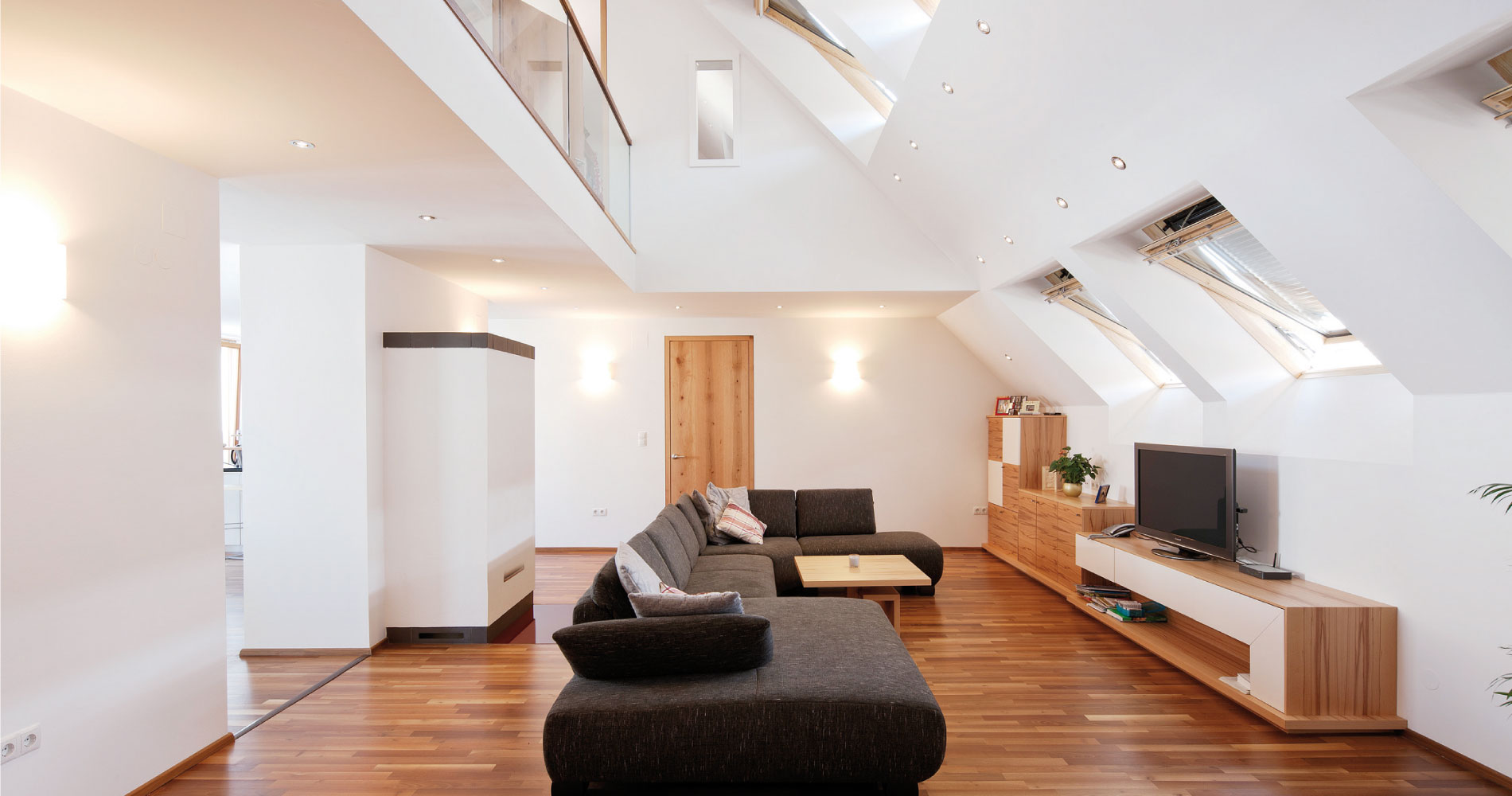 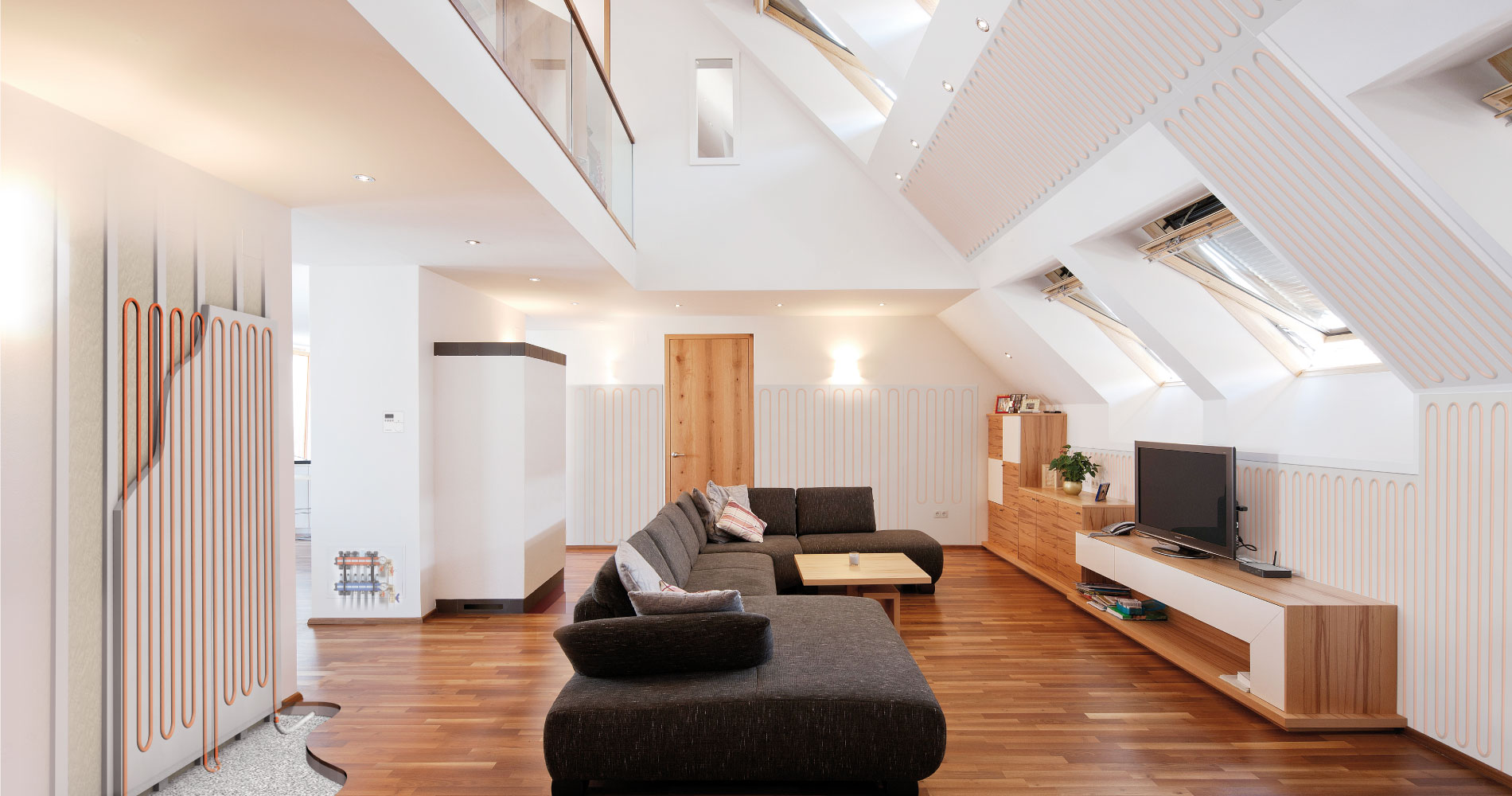 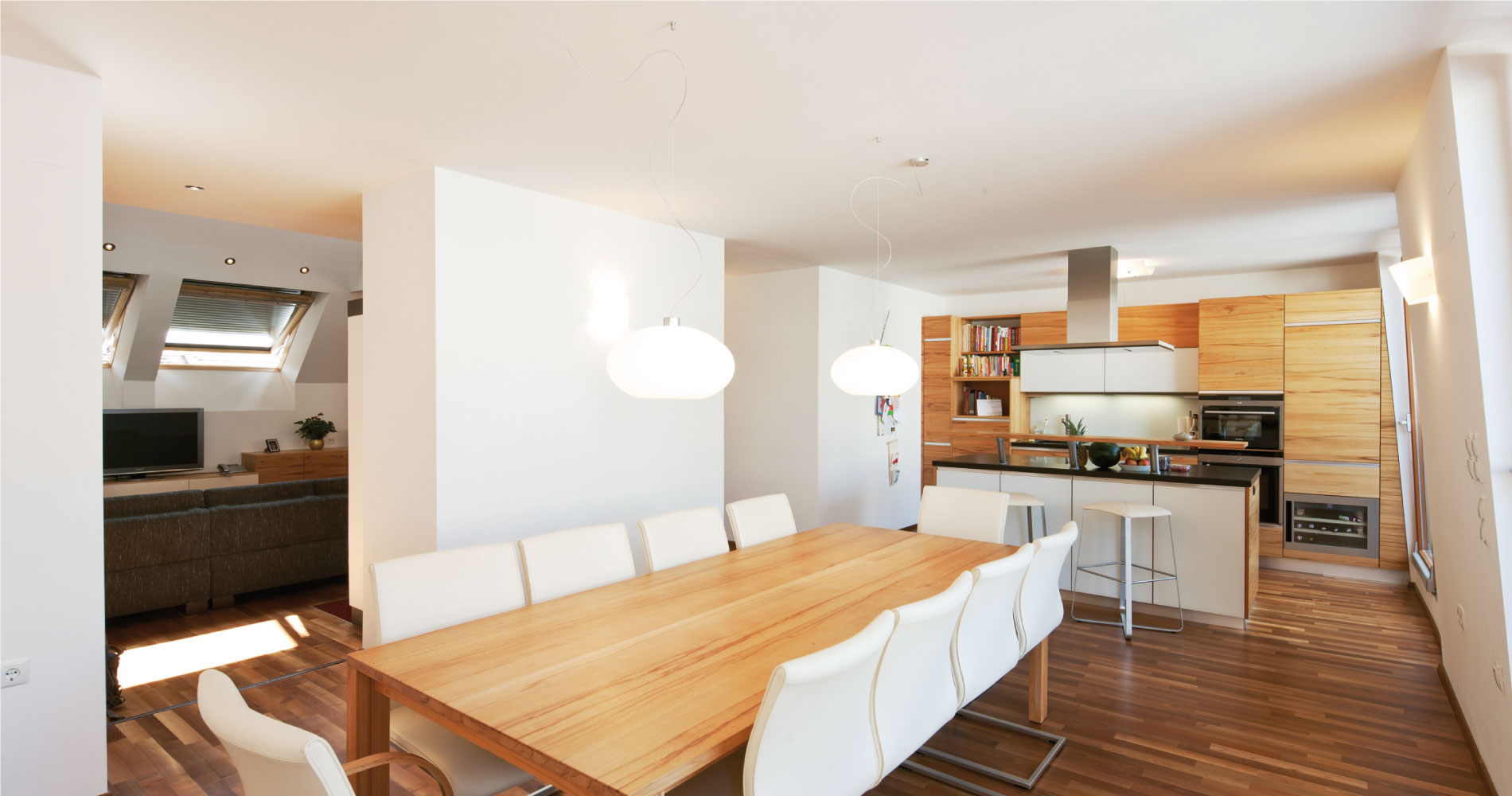 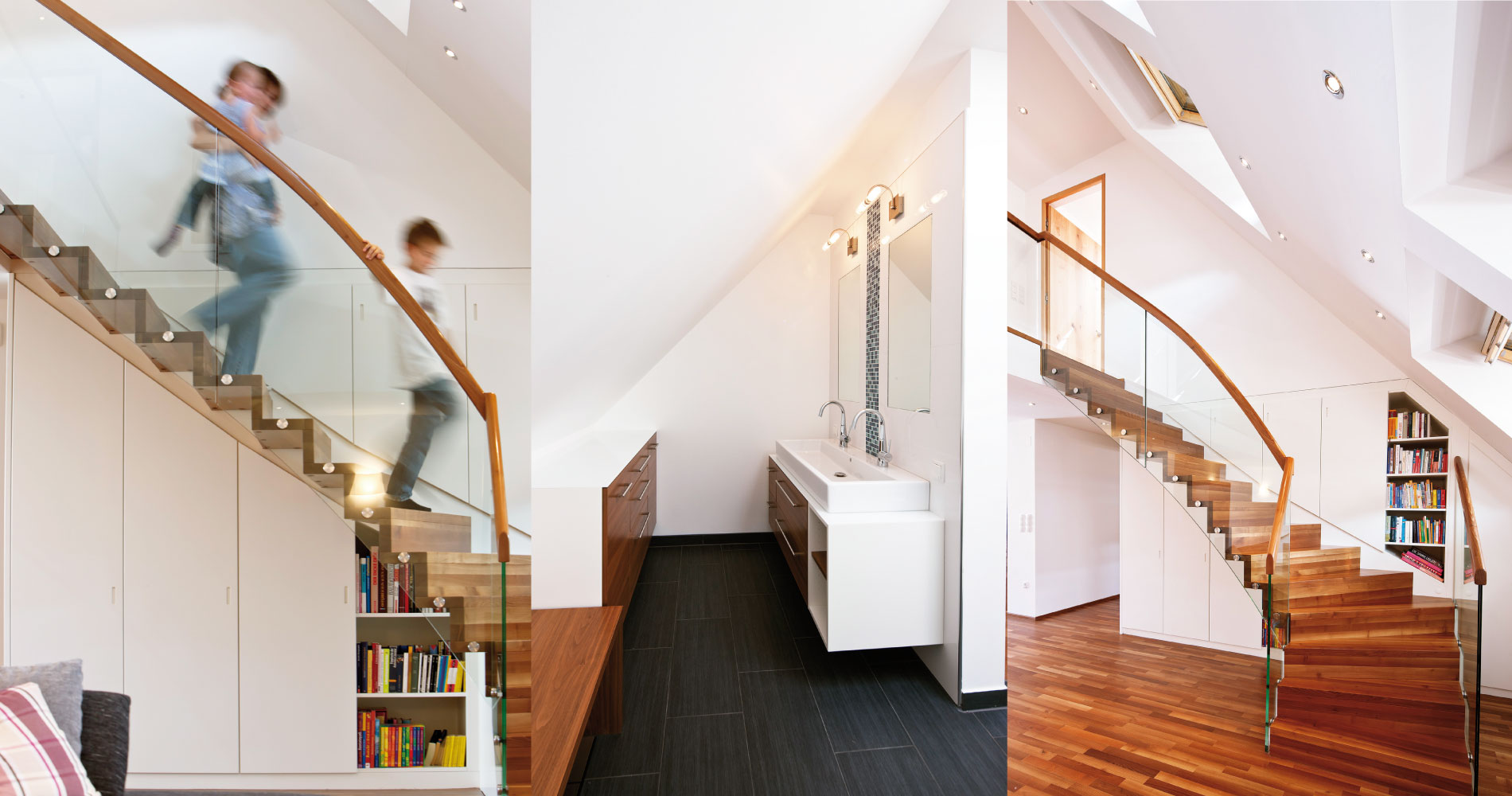 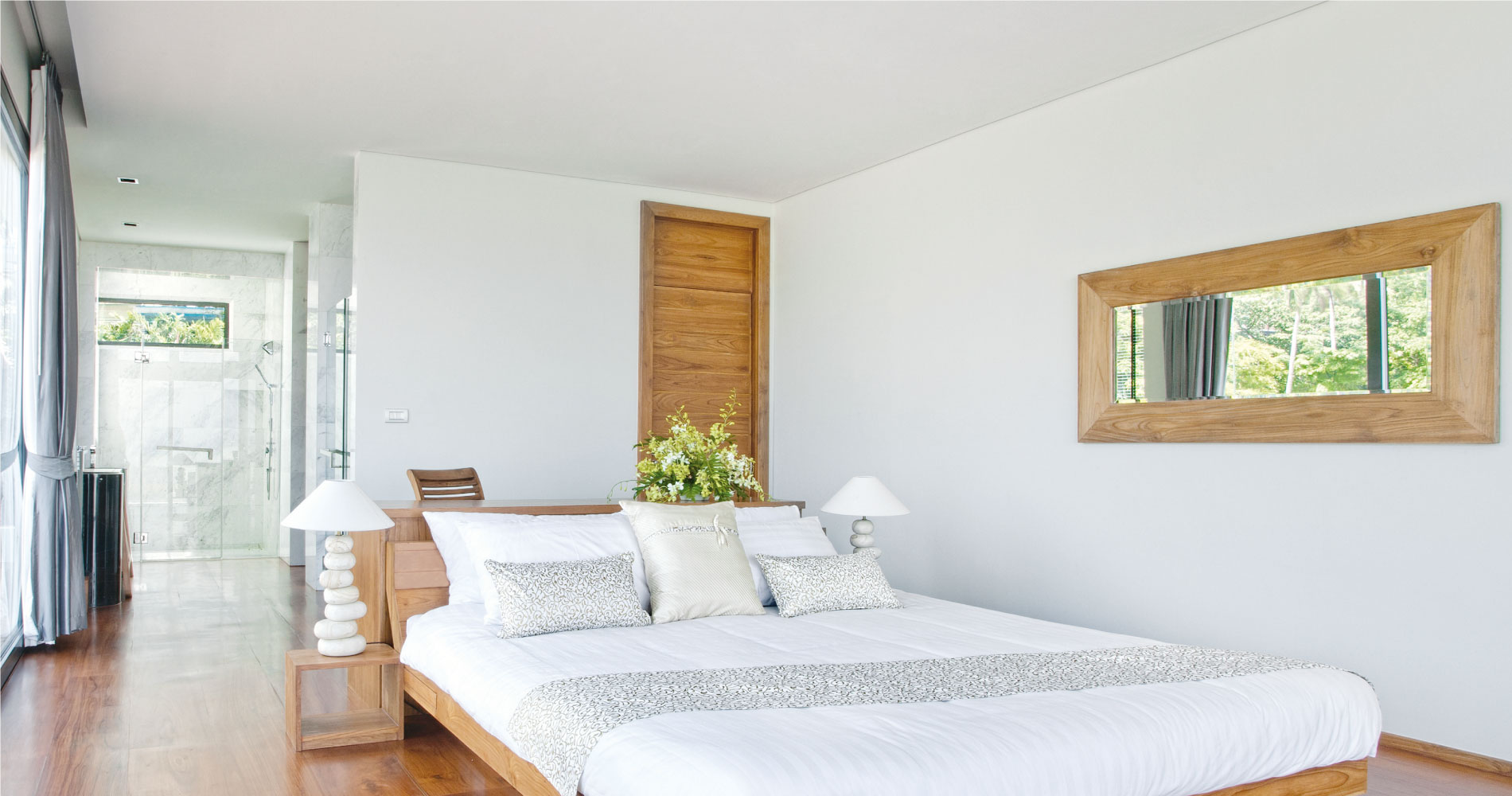 Once there was an early 20th century house in Vienna, and Astrid Jeschko wanted to extend the attic space. After inspecting the basic roof structure, she created a sturdy new roof for her building project. Soon it became clear that this was in fact a new construction, rather than an extension. So, the old roof had to be taken down, and everything had to be re-built. A construction of this kind offers the best opportunity to design everything according to the latest technical standards. This also applies to heating and cooling.

If there's one thing Astrid Jeschko doesn't like, it's radiators. She was looking for evenly distributed, comfortable heat throughout the entire building, and just at the right moment, her father Heinrich Pelzelmeyer told her about Variotherm. It wasn't long before Astrid Jeschko warmed to the wall heating/cooling module and the VarioComp floor heating system with a thickness of just 20 mm.

The extension was completed very quickly, and after the first winter season, Mrs. Jeschko took stock of the heating costs. The room climate exceeded her expectations by far, but what about the costs? After making a quick calculation she realised that the heating bills certainly wouldn't bring them out in a sweat.

One thing is clear for Mrs. Jeschko: with Variotherm, the roof extension has worked better than she could ever have imagined.