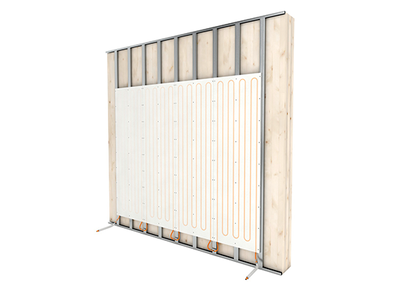 The VarioModule pipe is already fully integrated in the rear of the ModulePanel. 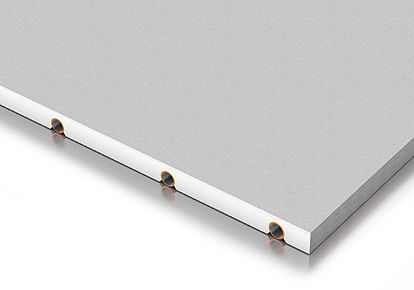 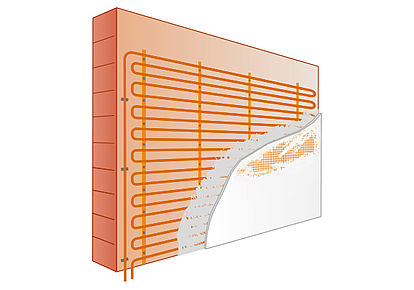 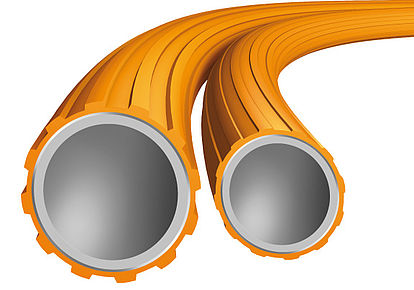 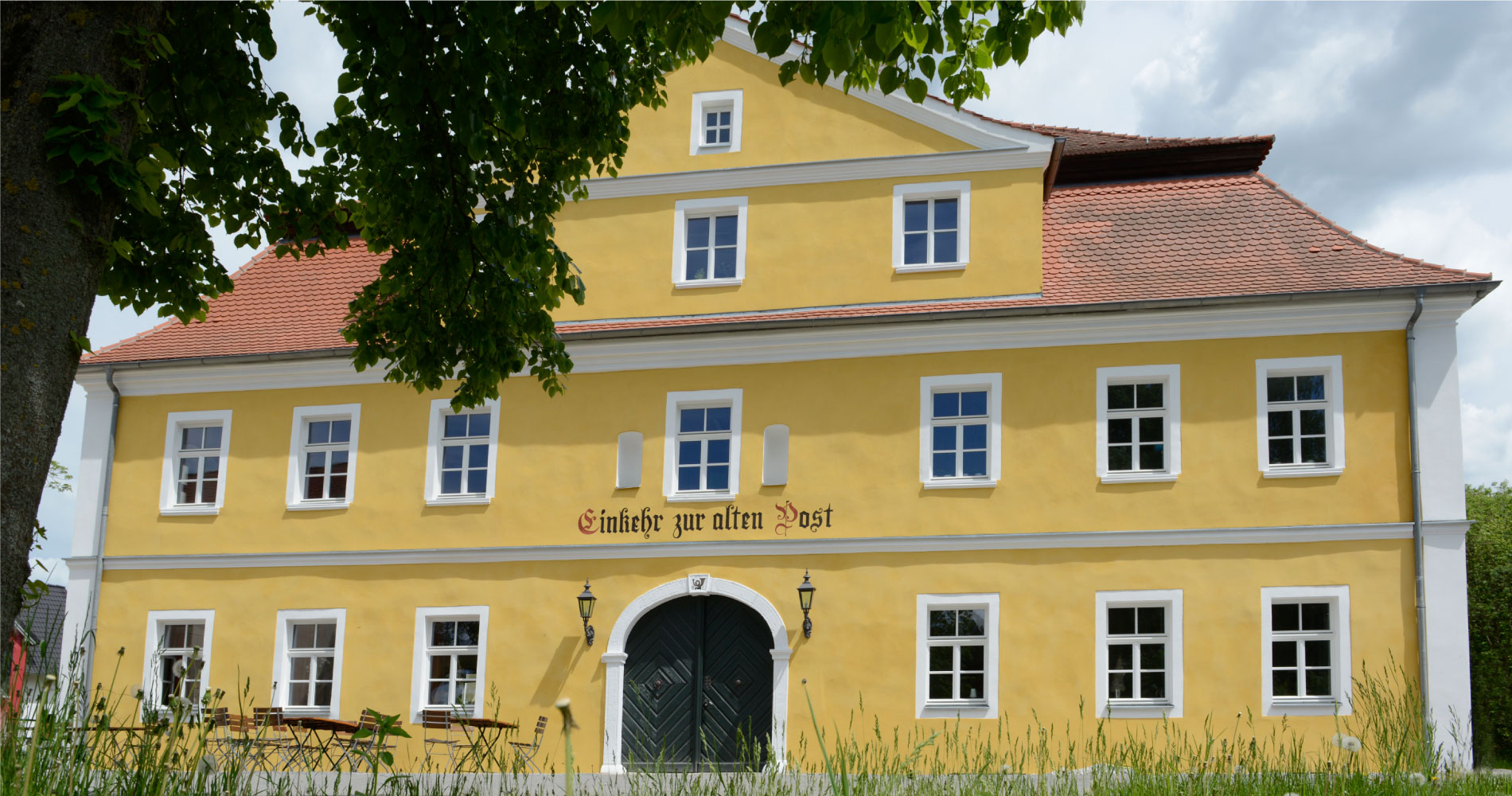 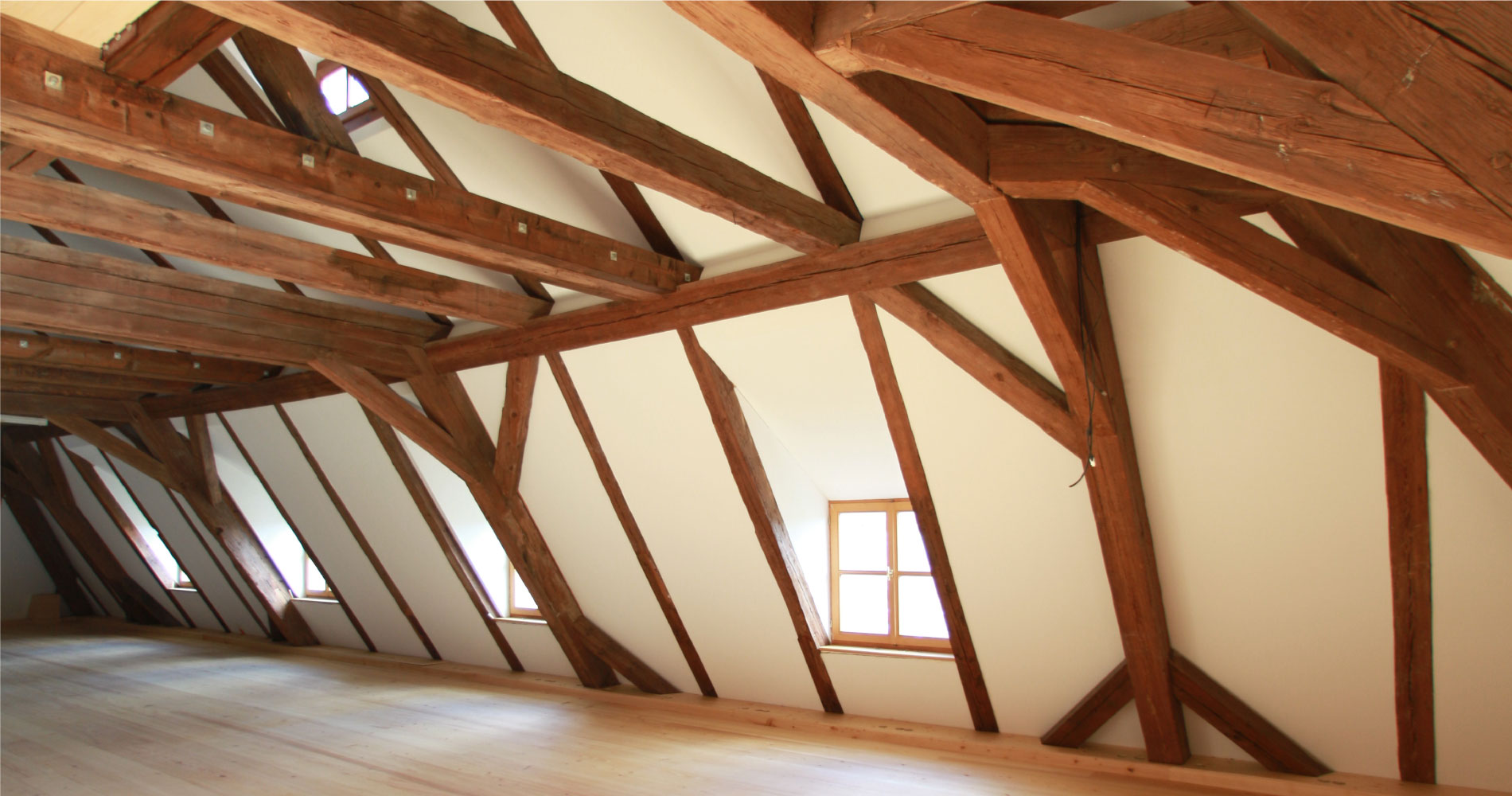 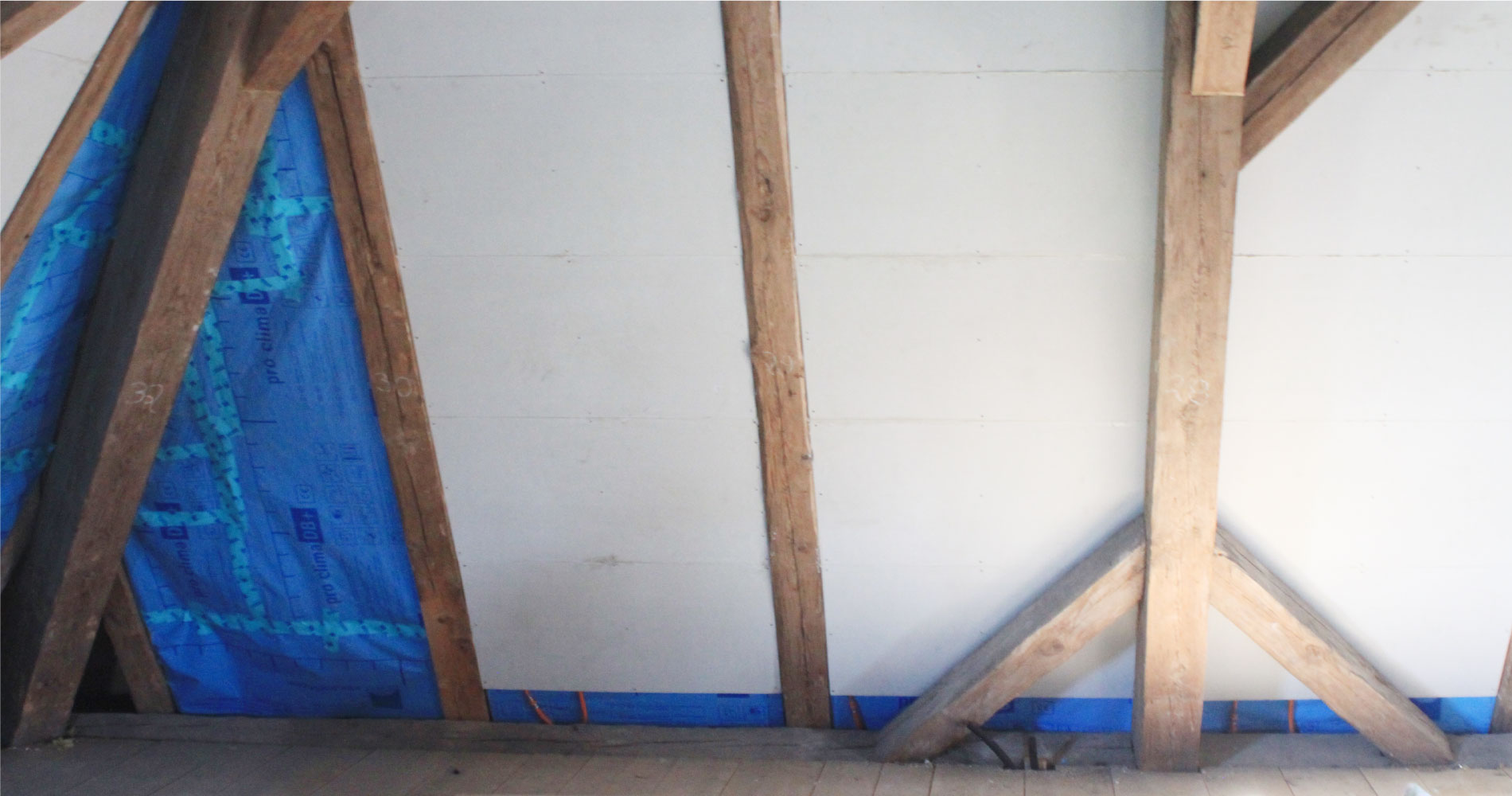 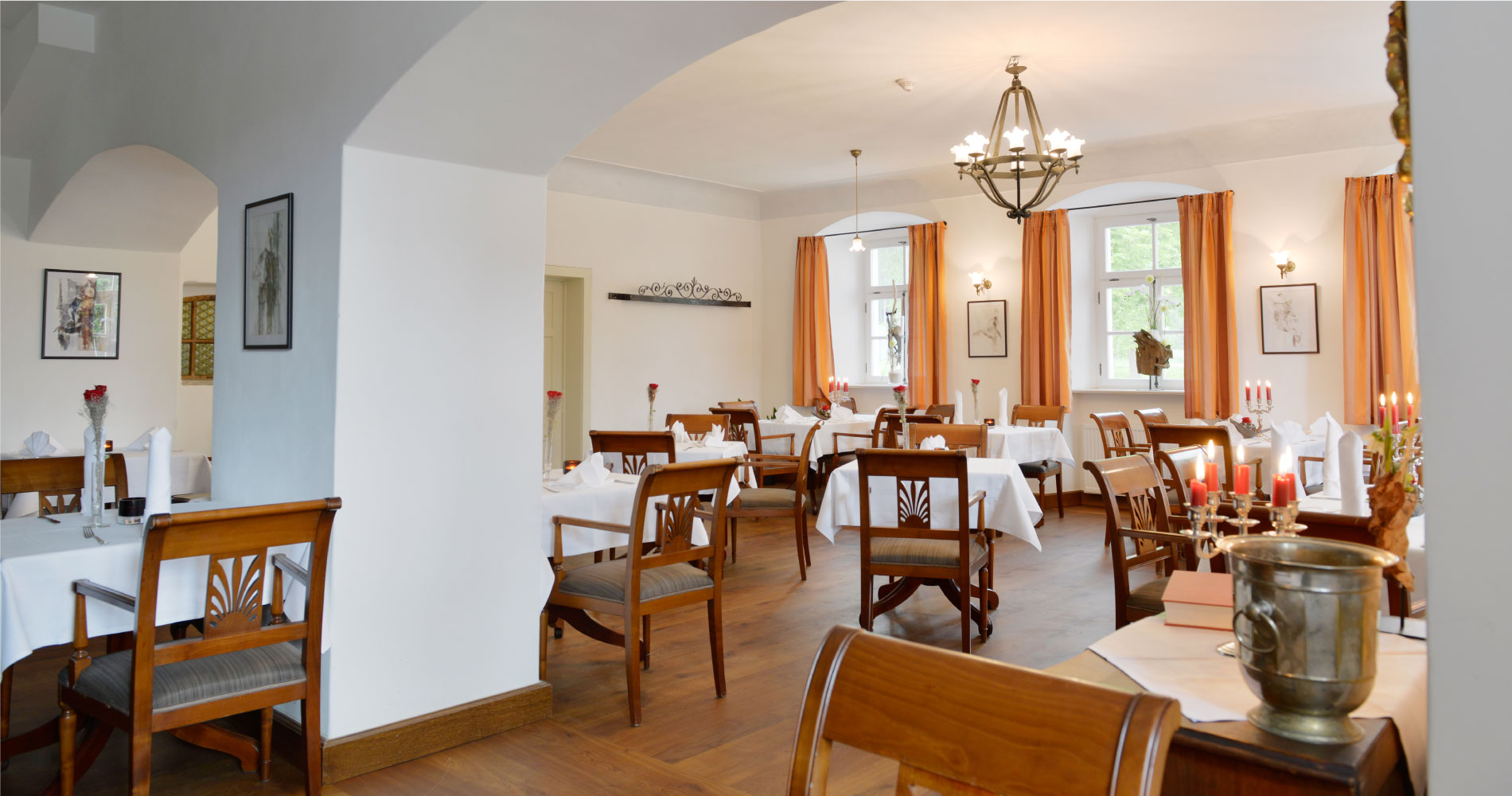 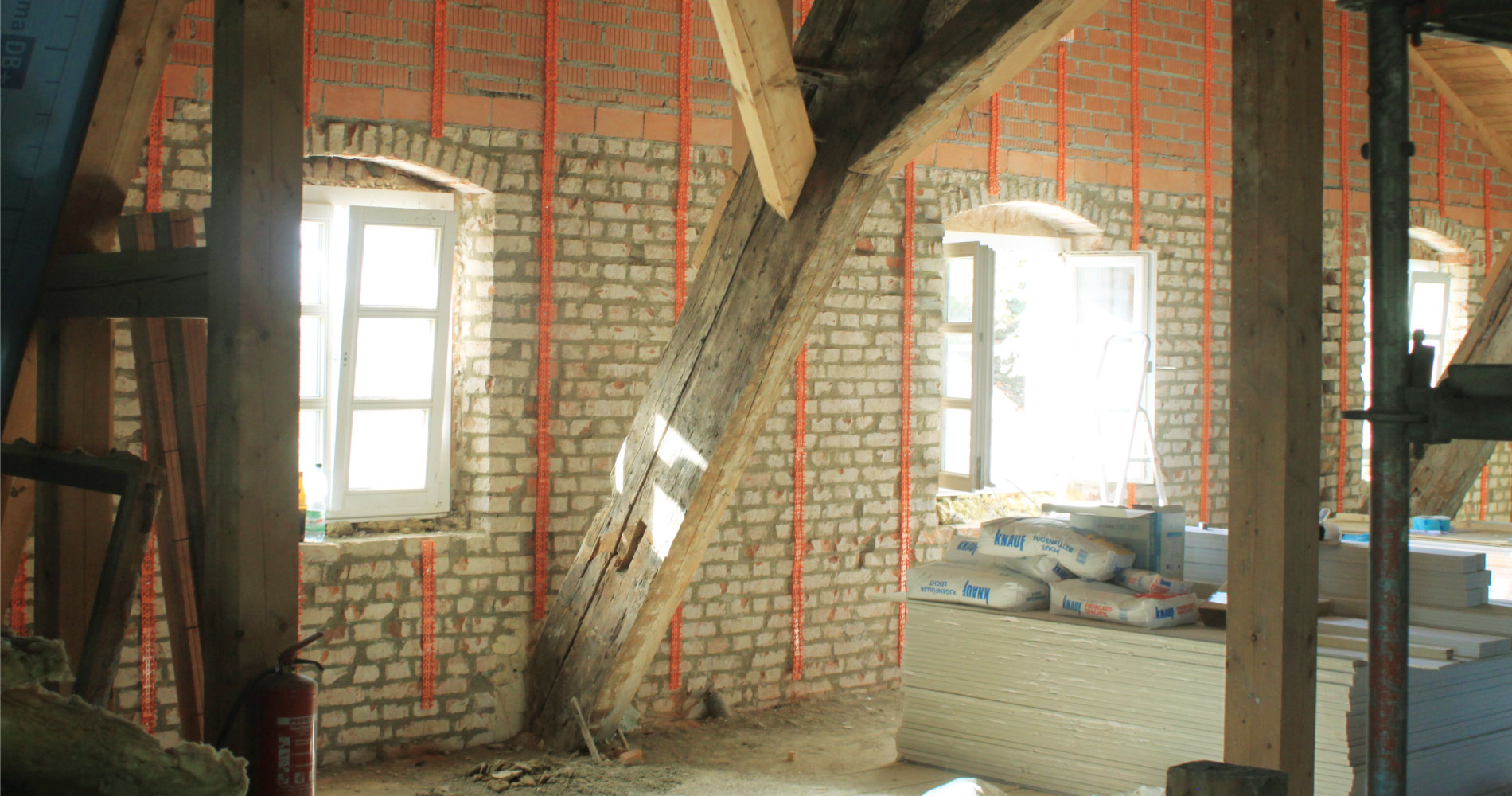 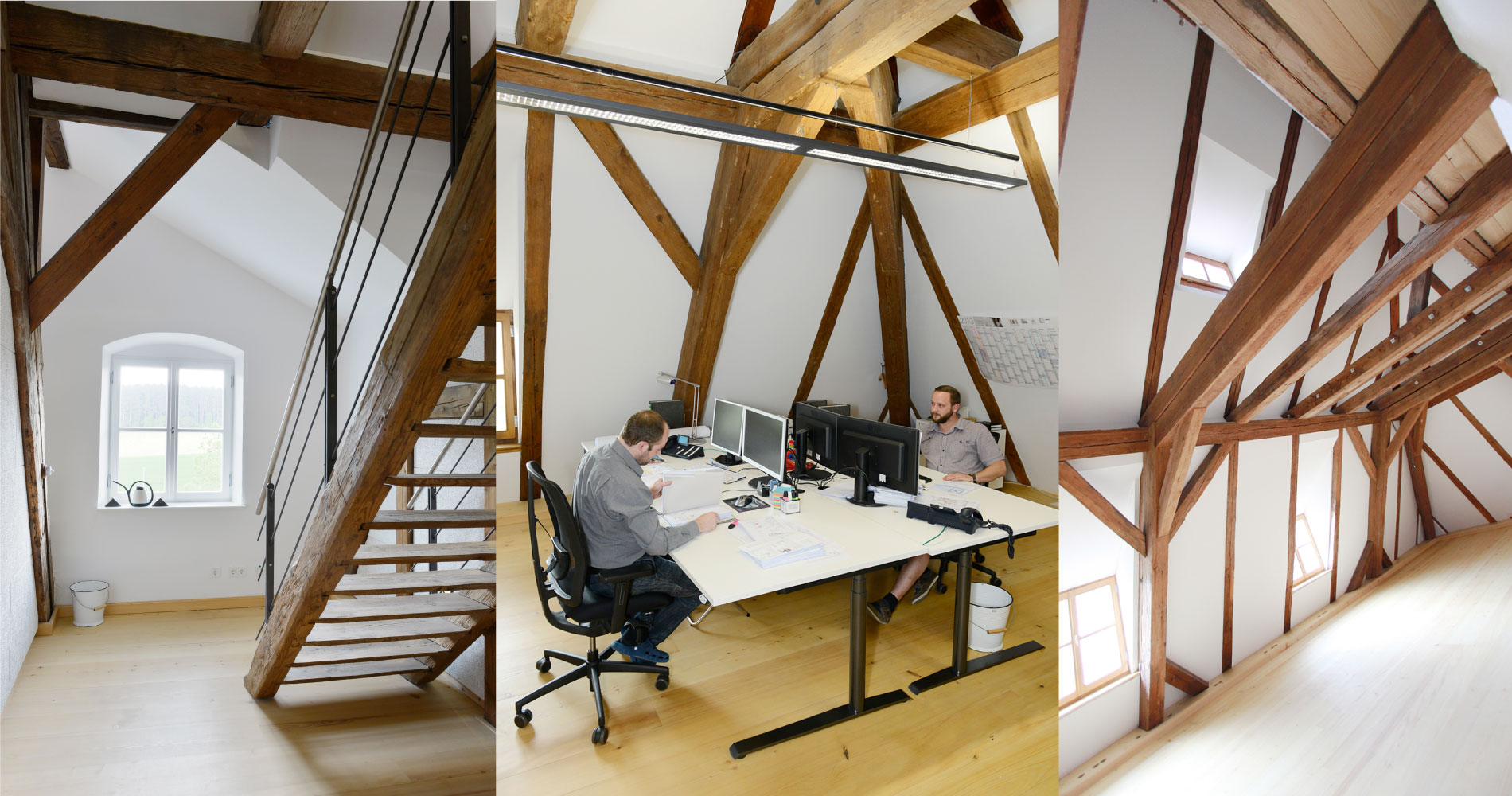 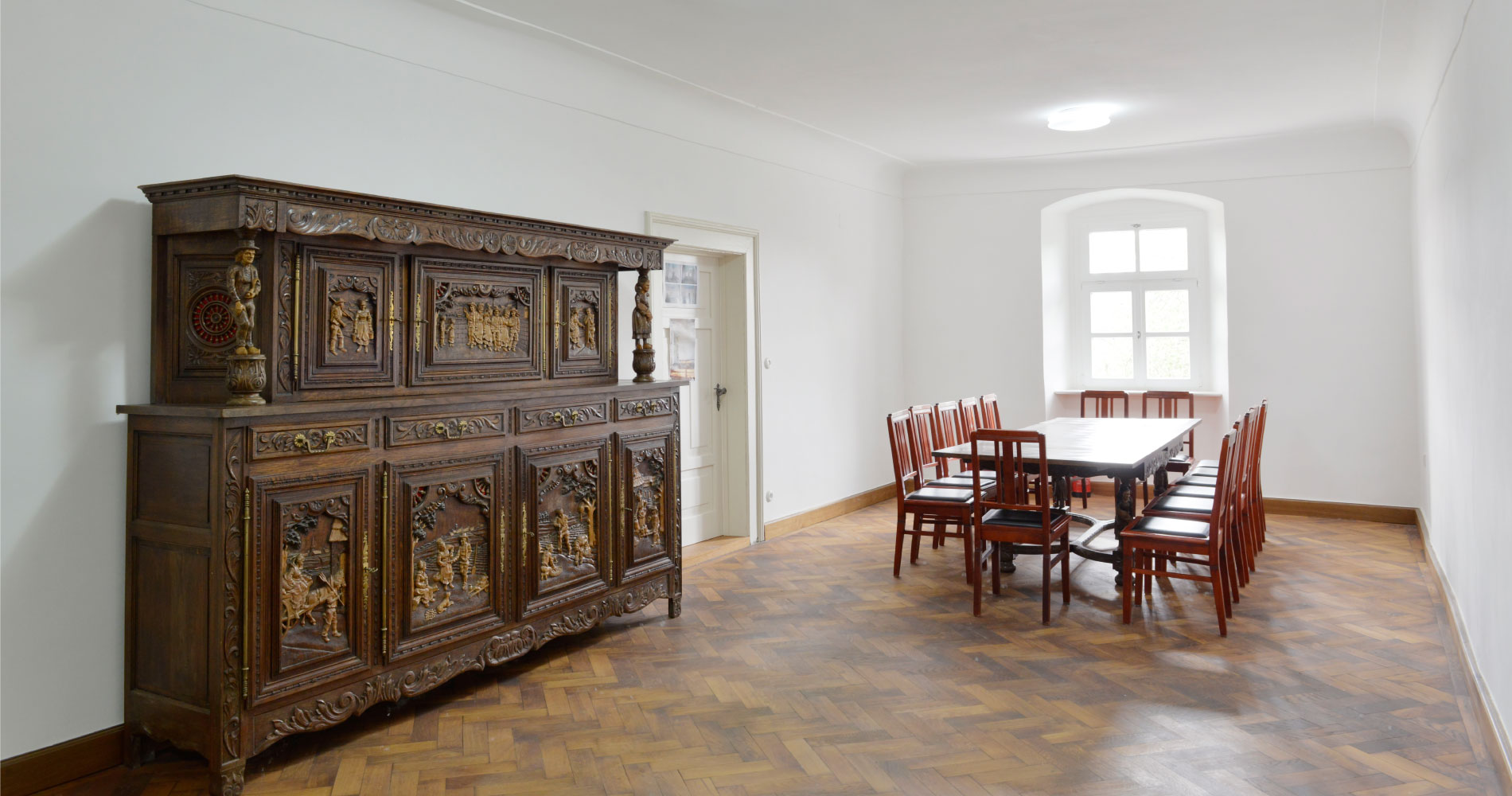 Variotherm >  References  >  The Alte Post building is right up to date

The Alte Post building is right up to date

Tailor-made renovation which has won prizes

Originally, Robert Gerstl had intended to rent a factory floor, or to build something new, when he was looking for a larger office for his building technology firm two years ago. "Just a tin box really," he claimed - but that was before he discovered the old post post office building ("Alte Post" in German). In fact, it was a coincidence. He had regularly driven past the large old building. It was empty, the grey plaster was crumbling, and scaffolding made it look even more dilapidated.

Even so, Robert Gerstl decided to purchase it, and renovated it with a loving eye for detail. The windows were re-created in the old historic style, the light switches are made of porcelain, and each door has its own door frame which has been tailor-made to size. The roof timbers were laid bare. Since the beams had to remain partially visible, the insulation of the attic roof posed a particular challenge. Here, a Variotherm surface cooling and heating system proved to be the perfect solution. Since the gaps between the rafters varied in width, special structural panels were used.

This made it possible to meet all the building conservation standards, while at the same time breathing new life into the old building of historic value. In May, Robert Gerstl was awarded the Bavarian Heritage Conservation Medal for his outstanding building achievement.