We are taking another step towards sustainability and are utilising the countless hours of sunshine. A passion project has been realized: the photovoltaic system generates renewable and environmentally friendly energy.

The production halls at the company's site in Leobersdorf provide sufficient space for the photovoltaic panels: on the 760-m² hall roofs, the light energy gained from the sun will in future be converted directly into electrical energy. According to UBIMET, Leobersdorf enjoyed 2,027 hours of sunshine in 2017. The 450 modules achieve an output of up to 124 kWp.

The energy generated on the roof will be consumed in the production plant underneath: 110 kW will be used for the production machines, the ongoing power requirement in the office and storage facilities as well as for Variotherm’s electric charging station. The rest will be fed into the electricity grid. 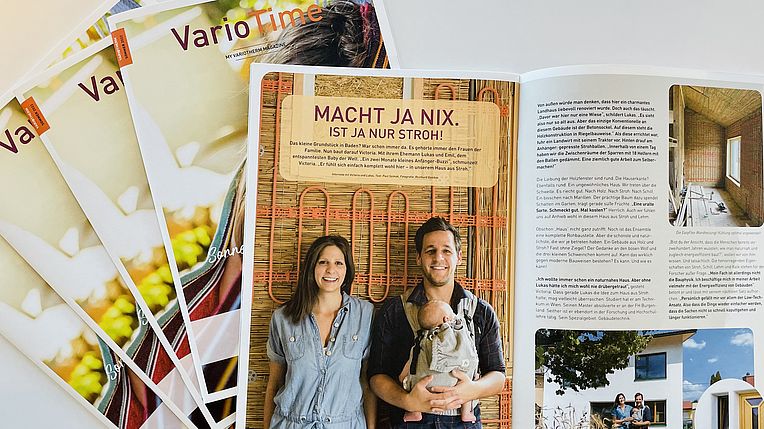